Today, that’s how many days we’ve been married. That’s almost 11,000 days of choosing faithfulness to a vow we made in front of God, our family and friends. Thirty years have passed in the space of ten, I think. How does it go so fast?

I was nineteen and he was twenty-one when we said “I do,” and yes, we were both as immature as we were young. 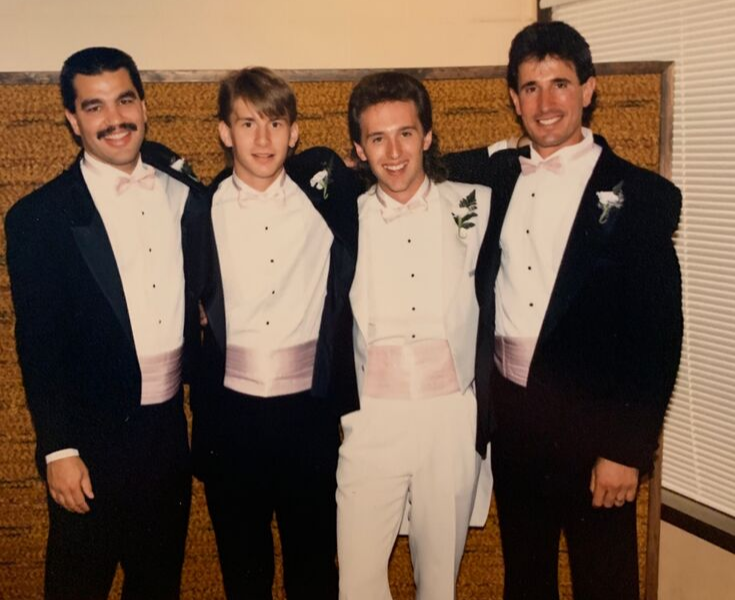 In truth, several people discouraged our marriage. After all, we came from very different backgrounds—his family was healthy and happy, while mine was on life-support, for starters.

His style was rock-n-roll, mine was very Portland preppy. 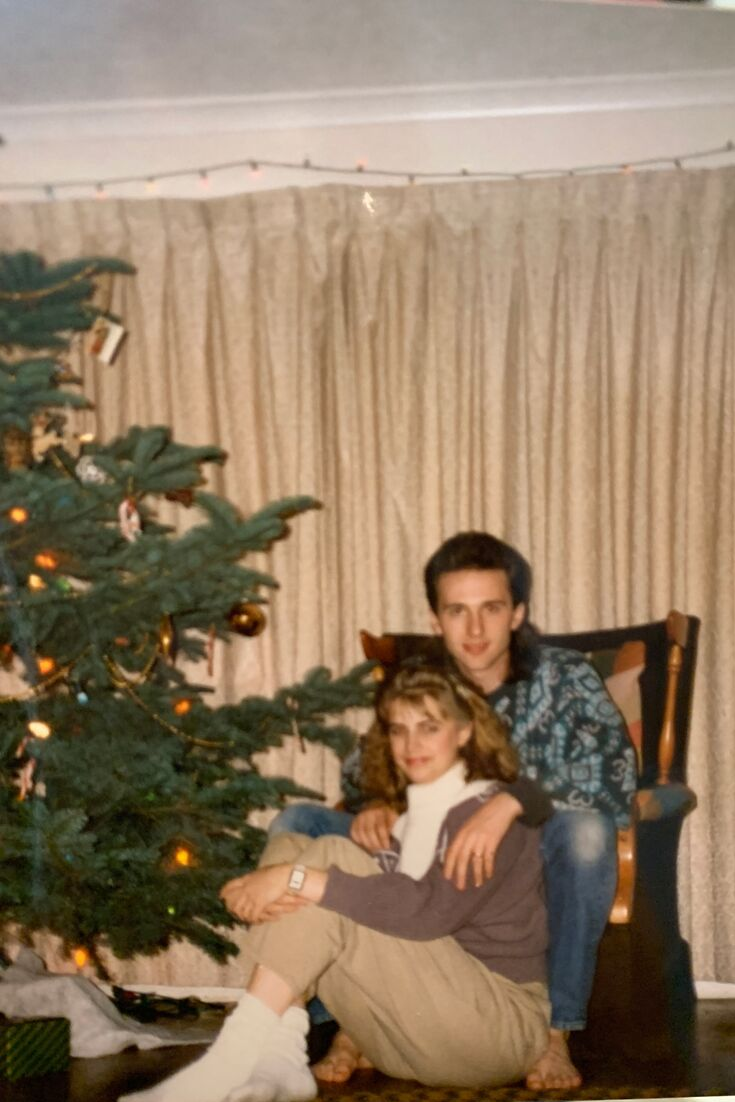 We both loved music, though. He played electric guitar and was the lead singer in a Christian rock-n-roll band. I was a pianist who was so intimated by his impressive skill on the guitar that I literally stopped playing when we started dating. I do wish I had kept with it, but it was a window into my terrible struggle with self-worth. 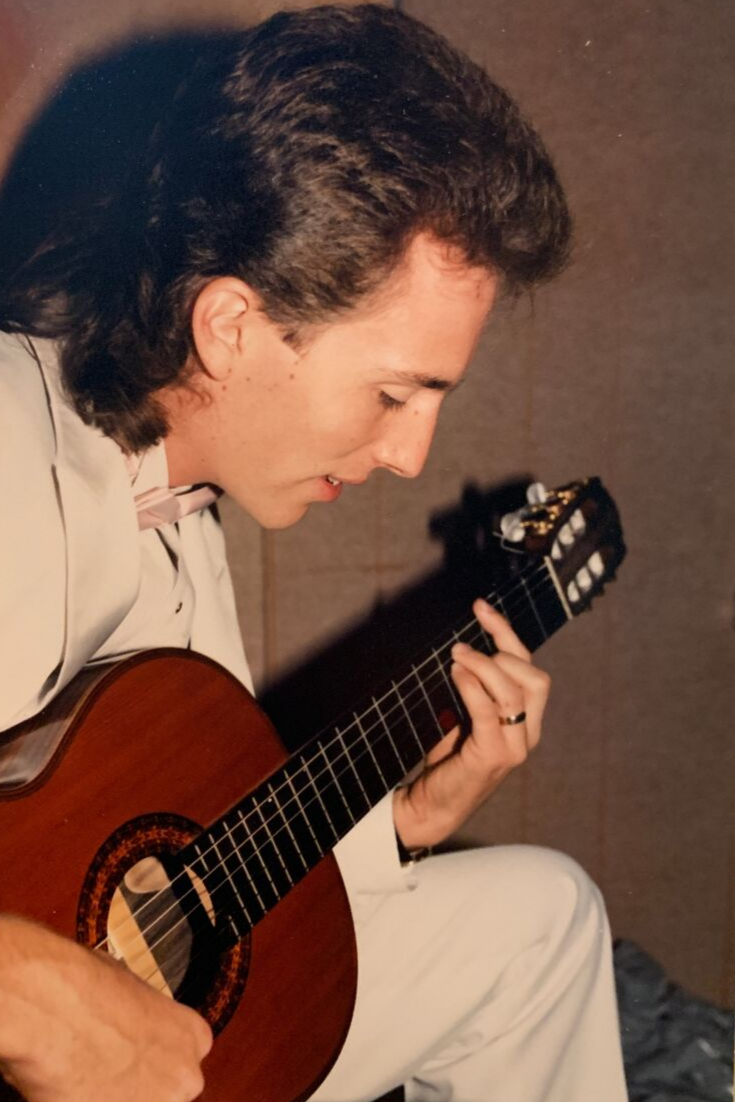 In the years to come, Jay would have his work cut for him out as he learned to navigate the broken places in my heart and mind. God has used our marriage as in instrument of healing in my life! Truly, Jay has loved me “like Christ loved the church” in so many ways over the past 30 years.

In the spring of 1989, we a sat down in a fast-food restaurant and completed an assignment from a pre-marital counseling session: we wrote out a list of marriage pros and cons. One column contained all the reasons why we should get married that fall, and the other was a thinly veiled attempt to be reasonable about it all. Of course, reason was long-gone. We were in love.

Even though we made that list more than thirty years ago, if I close my eyes, I can still see Jay spinning a pen over his fingers as he wrote. His eyes danced when he looked at me. He said I was beautiful and funny and smart—and amazingly, despite my secret insecurity and pain, I believed him.  He made me want to be all those things.

Six months after the list was made, we walked down the aisle and set out on the adventure of a lifetime. 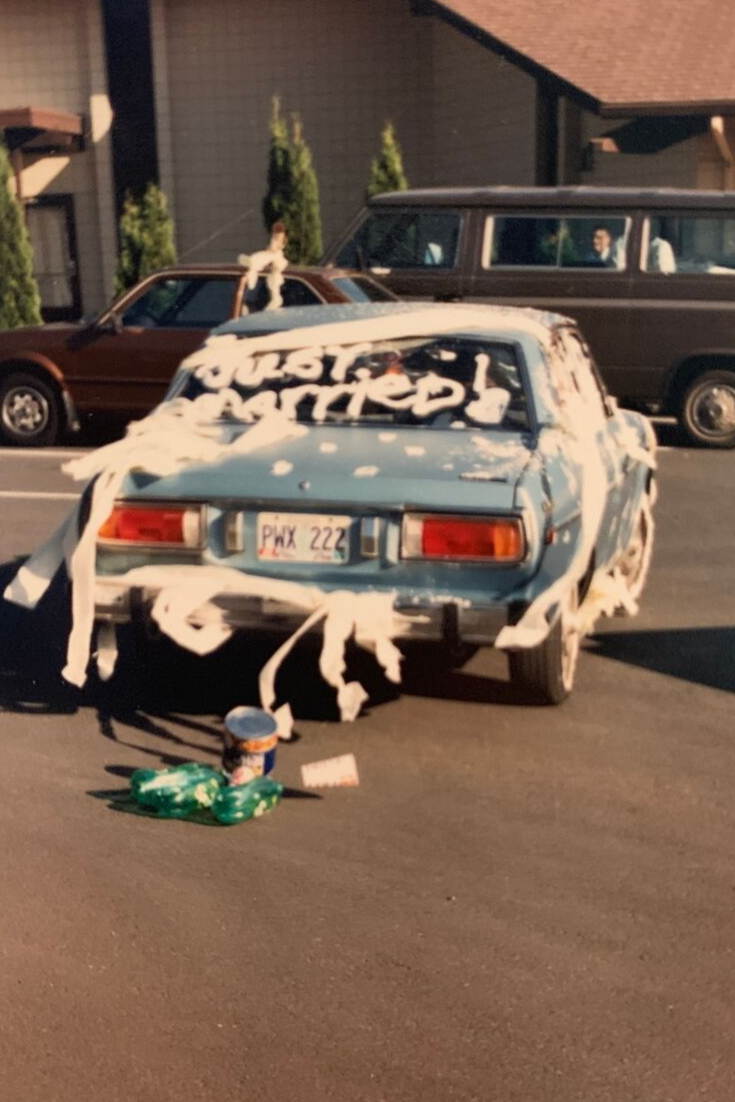 We’ve been through a lot in thirty years. Seven newborns have been placed in our arms—the wonder of which never ceases to amaze us. Each child has exposed strengths and weaknesses in us—and forced us to face them. We’ve traveled the globe together planting homeschool co-ops and speaking to countless men and women about the hope we have in Jesus. We’ve graduated four of our seven children and been privileged to become grandparents, too!

Of course, things haven’t always been easy. Our hearts bear the scars of healing from shared heartache. We lost a precious baby to miscarriage early in 2000. That loss taught us that nothing is more precious than human life. Several years later, we endured the humiliation of losing our home to foreclosure and learned that people can be cruel when you pull out food stamps instead of cash at the grocery store. This taught us compassion and the of power kind words.

There have been seasons when we struggled to love each the way we promised to. We’ve been selfish and unkind to each other. Our words sometimes hurt instead of heal. I’ve pouted and slammed the door and, embarrassingly, engaged in childishness we call “the silent treatment.”

And through all of this, my husband stayed. He has loved me like Jesus. He held my hand as I was wheeled into the surgery that put an end to our ability make babies together. He’s been patient when our sex life was less than he needed, choosing to be patient as I struggled through hormone therapy and crippling anxiety.

For thirty years, his love has brought healing into my life.

Marriage is precious. It’s worth celebrating. Worth protecting. Worth defending and worth every ounce of energy we put into it. Marriage, after all, was God’s idea. 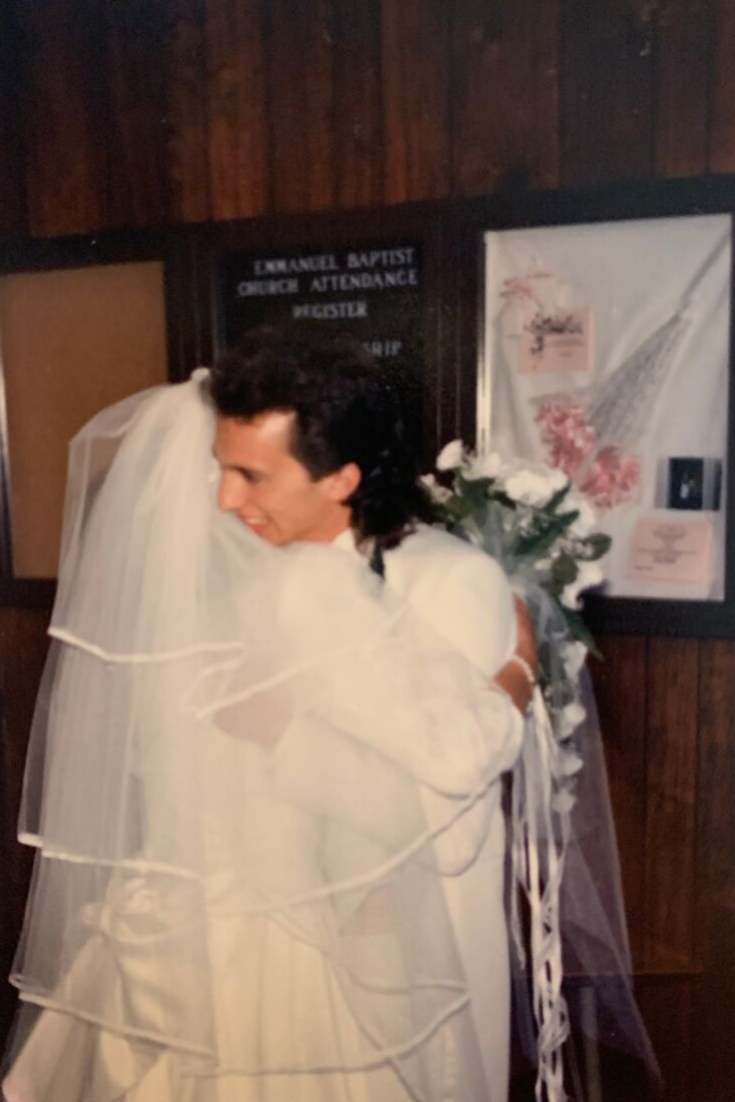 Today, I’ll look at my husband with tears in my eyes and let him know that I’d marry him all over again.  I’m so thankful for our marriage! I’m so thankful we got married young and that we have chosen — yes — chosen to stay faithful.

The vow matters. The promise is renewed with every passing joy and trial—and I am grateful.

Happy 30th Anniversary, Jay. I plan to spend the rest of my life making our home the place you most want to be. I love you!