I love the feel of a new year. It’s like a fresh beginning. And because I’m not the type of person who likes to remain where I am, I need some direction to continue to move forward. 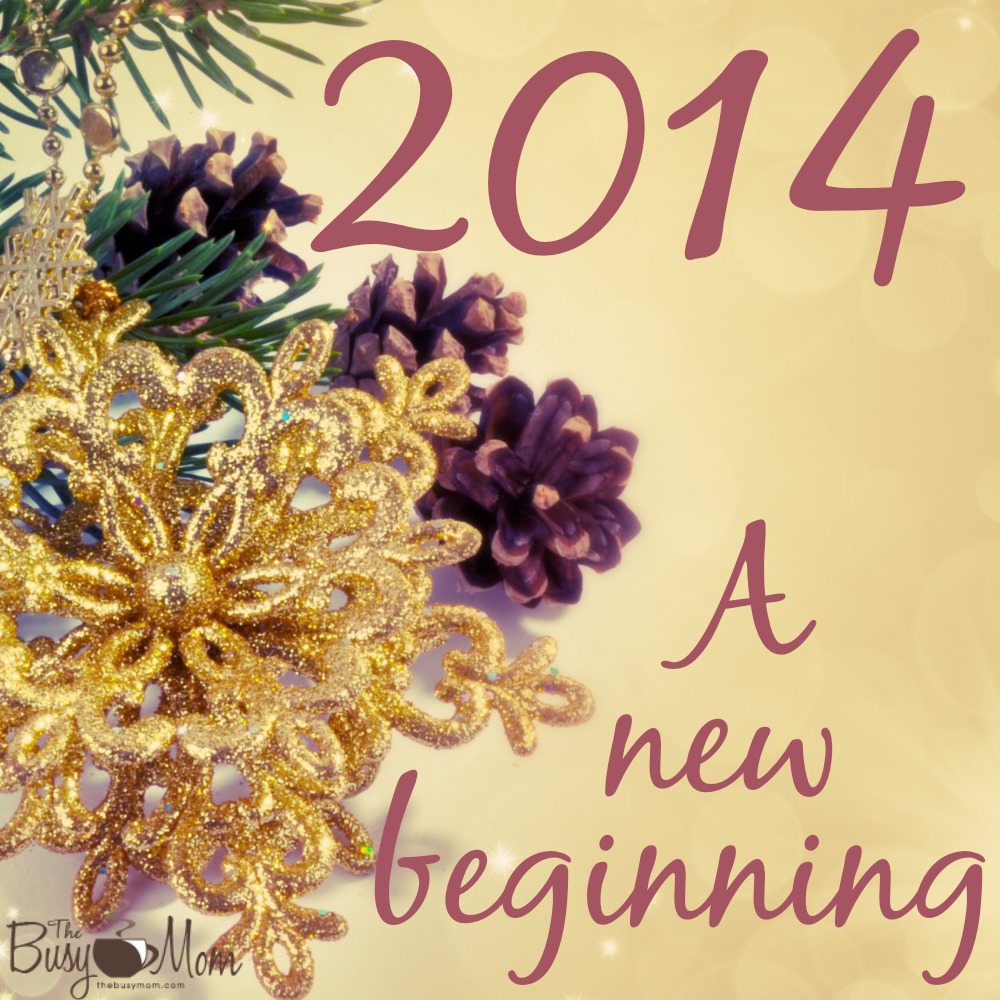 New Year’s resolutions are simply one tool I utilize to make that happen. Maybe some people don’t work well with resolutions. But resolution is just a fancy word for “goal” and it’s important to have some aim in life.

In the past I would make a long, very detailed list of things I wanted to change about myself or wanted to accomplish. I learned that, for me, that wasn’t the best approach because seasons change and rather then tweaking my goals, I’d just scrap them, feeling defeated.

I use resolutions to help me take steps in the right direction. They are meant to keep me moving forward. Even if by baby steps, it’s better than standing still.

Will this approach work for everyone? No. Because we aren’t all wired the same way, and that’s OK! But if you are in a place where you need some direction but just don’t know where to start, sit down with a pen and notebook and jot down some ideas of where you want to go.

Then, begin to narrow them down by focusing on what will work in your current season. One thing we fail to take into account when we make year-long goals, is that we don’t know what life might throw at us. It’s important that we allow ourselves to be flexible and not hold these resolutions too tightly.

Here are a few tips if you’re the resolution-making type like me:

Creating a goal that is a bit open-ended will lend you a little breathing room compared to mapping out every little detail to be completed by a certain date. This won’t do anything but stress you out.

For example, if you have been wanting to eat healthier, don’t start off by cutting out everything bad you eat. Trust me, I’ve tried that and it only makes my body rebel. Start small. Instead, go for smaller portions of treats and work your way down to saying “no” to them more than you say “yes”. Make it kind of a weaning process.

Focus resolutions in your current season.

It’s really hard to know where you’re going to be a few months from now simply because we don’t have control over how life will unfold. Create resolutions that will work within your season now, and not in a season you wish you were in.

If you really want to wake up early in the morning, before your children, but you just had a baby, this is probably not the best season to start this goal.

Keep resolutions in their place.

Resolutions are nothing more than a tool. They are not meant to be a lifeline, but I find, for me, January 1st is simply a good starting point for fresh goals, and then I reevaluate and add (or remove) more throughout the year.

What are you hoping for in the coming year?

5 thoughts on “Why Bother With New Year’s Resolutions?”